Skip to main content
SIGN UP NOW
ALL SKILLZ was created by Landon Thomson during the global pandemic that started back in early 2020. After realizing many young hockey players would lose their opportunity to play hockey, Landon wanted to bring hockey to them! Landon believes that you need to learn to take advantage of every opportunity you have, even when there doesn't appear to be any. Instead of looking at this pandemic as a goal-stopper, use this time to take your stickhandling skills to the NEXT LEVEL. Landon's "Master Stickhandling Course" is a progressive program designed so players can easily follow along. This program is suitable for all players, ages 6 and up, or anyone who wants to improve and take their skills from average... to EXCEPTIONAL!
Watch Intro Video 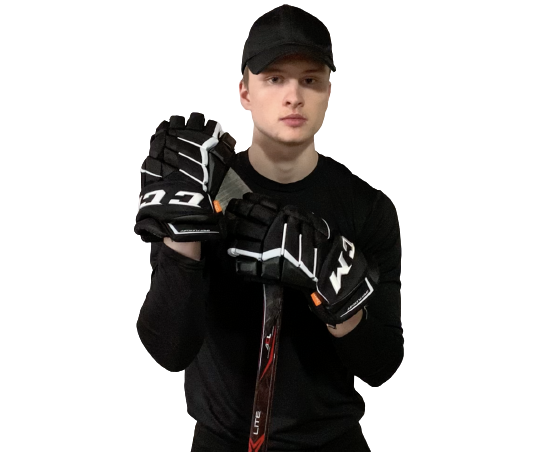 We bet YOU do!

And we have just the program for you to enjoy in the safety and comfort in your own home!

"Landon's skill level is extremely high for his age [2006-2019]. He has capabilities I rarely see in most players."
"Stickhandling capabilities is what separates the mediocre and average players, from the great ones. Now is the time to become better than ever. While everyone else is letting their goals slip pass them, work on your skills so you can return to the ice even better than before!"
You'll get to benefit from all that compilation of knowledge in this stickhandling course. Knowing what to do, how to do it efficiently and effectively at practice and in the game. The key to dominating in the game, is to diligently work on your skills to enhance your confidence to comfortably handle the puck in any situation. 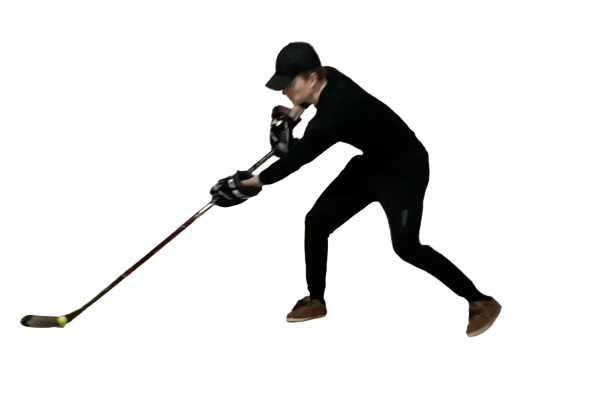 ALL SKILLZ drills were designed so that you never feel restricted as a player. Say good-bye to the same old fakes, dekes and tricks you use on the ice against opponents. And say hello to your NEW set of skills! Keep your opponents guessing which move you'll make next!

Most importantly, this course is presented in a step-by-step progressive program so that it is easy for players ages 6 and up (or anyone wanting to take their skills to the next level) to follow. Making these skills learnt during this program, easy to replicate on the ice!

The program's framework was built with YOU in mind! All drills were designed so that you never feel restricted as a player. Say good-bye to the same old fakes, dekes and tricks you use on the ice against opponents. And say hello to your NEW set of skills! In fact, ALL SKILLZ is designed so that it will help you grow as a player, and will help you continue to develop your unique way of playing so you keep your opponents guessing which move you'll do next! 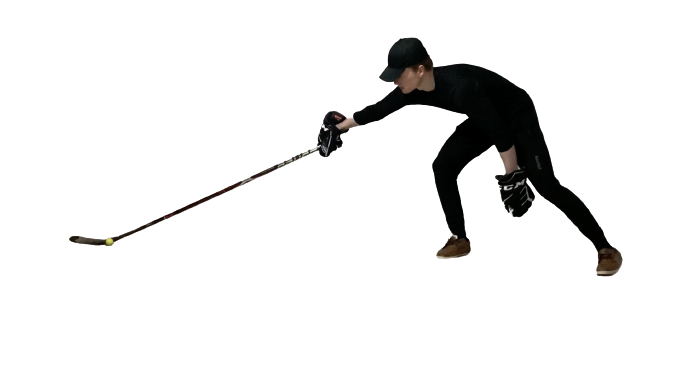 Get 50% Off NOW
Get Started Now
Landon Thomson, was just 4-years-old when he fell in love with the sport of hockey and couldn't seem to get enough! At the age of 6-years-old, he played with 9 and 10-year-olds at the playground level to participate in even more hockey alongside his other single A team (the highest level offered at the time in, Northern Ontario). Even though he was half the size of some of the players, he dominated the league, was deemed Captain of his team, and took his team to win the league championships that year. A few years later, at 10-years-old, he was scouted to play on the Ontario Team in the "Brick Tournament" in Edmonton, Alberta. Signifying he was one of the top AAA hockey players in North America for that age group. In years to come, he played as the Captain on many teams and won many tournaments including two Silver Sticks. Some tournaments of which he played with 99's as a 2001 player. Throughout his hockey career, Landon has been coached by some of the best hockey training instructors who trained NHL players. These ALL SKILLZ online courses were constructed from a compilation of the hockey knowledge Landon has acquired from the age of 4 to 20-years-old. In the summers, his favourite memories come from attending many hockey schools which helped him hone in on his skills at such a young age.
LAST CHANCE! Improve Your Skills NOW! 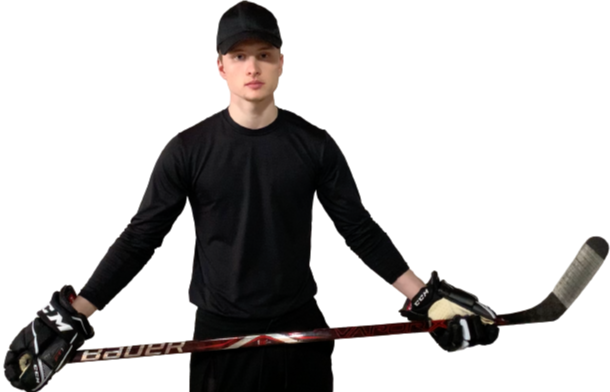